Supporting migrant communities with successful integration into the UK.

Our organisation was formally set up in 2007 following the British government’s decision, three years earlier, to open its borders to European Union Migrants.

Since then we have been supporting migrant communities with successful integration into the UK. Our services aim to empower and encourage individuals to become independent, allowing them to take ownership of their issues, understand their rights and the systems that govern the communities in which they live.

All our services are free of charge to our clients, delivered mostly by multilingual volunteers, advisors and teachers giving people somewhere to go and speak in their own language, express their concerns and to be listened to. Our holistic approach means anyone who turns to us for help should be confident that they will receive support.

“We are settled into our Bromham Road office in Bedford and our advisers are here to help realise the potential of migrants with advice and guidance across a number of areas as well as being able to offer English language lessons. Please contact us to find out more.” 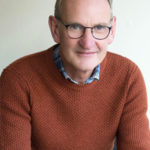 We’re a friendly and knowledgeable bunch, passionate and always happy to help. 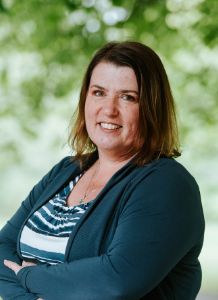 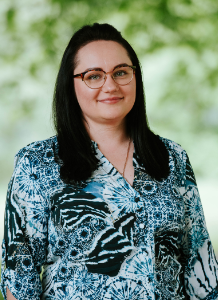 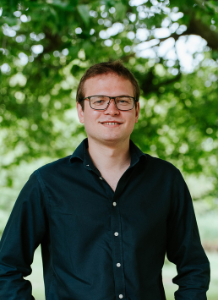 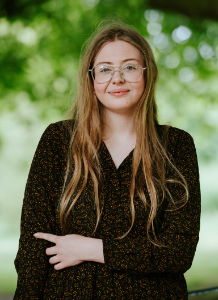 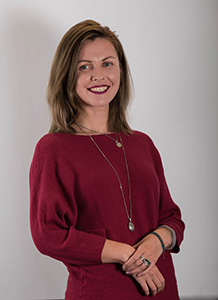 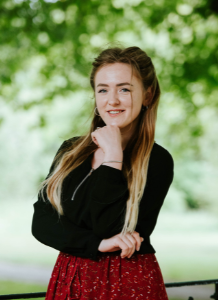 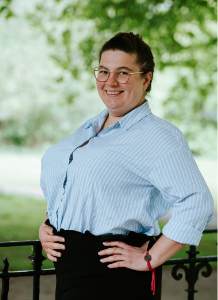 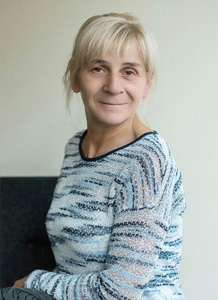 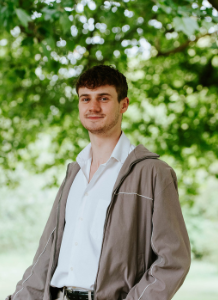 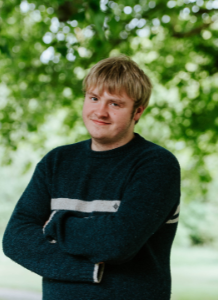 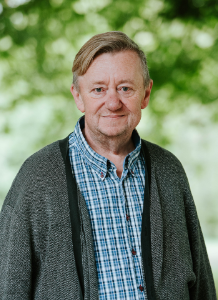 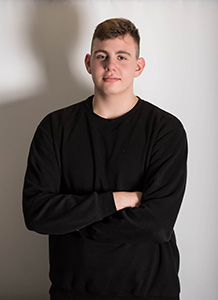 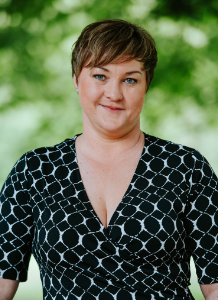 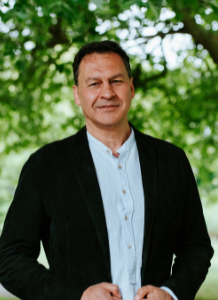 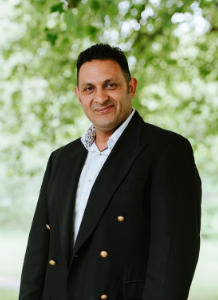 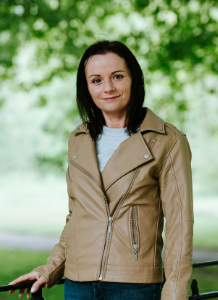 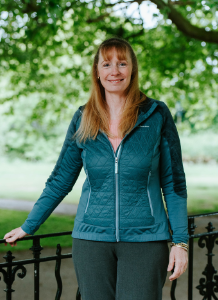 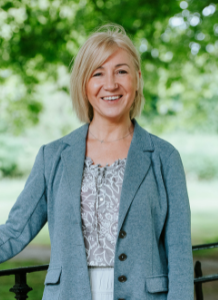 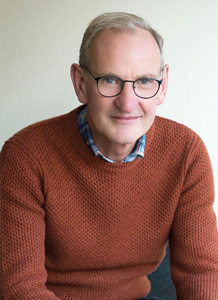 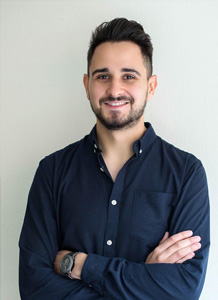 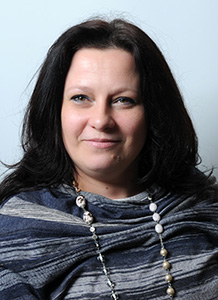 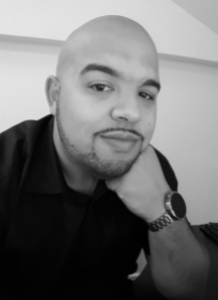 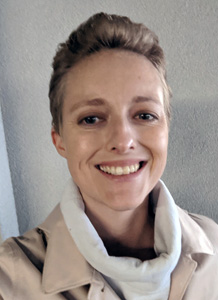 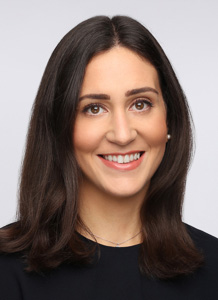 On 1st May 2004, 10 new countries joined the EU. With the UK’s decision not to restrict free movement, many individuals from these 10 countries made their way to the UK.  Included in those 10 countries was Poland, where between 2004 – 2012 it was estimated that over 2 million individuals emigrated abroad.

The primary reasons for migration was economic and social stability, with unemployment at home and better work prospects abroad.

There has always been a large Polish community in Bedford which gathered around a Polish Club, a Polish Culture House (Dom Polski) and a Polish Church (St Cuthbert’s on Mill Street).

When migrants arrived in Bedford and needed support with setting up their life here (finding employment, applying for national insurance numbers, securing housing etc) they’d head to the Polish Church. However, very soon, the church was overwhelmed by the number of enquiries it was receiving.

To deal with the demand, the priest decided to start sending individuals to a nearby family who had been in the UK for a while and who was prepared to offer their support.

At times there were queues of people down the street waiting to get help. Rob and Mags never turned anyone away, sometimes working through until the early hours of the morning.

As word spread about Rob and Mags’ support, friends and family started to get involved, these included Julia Brady, Jarosław Kudłaty, Tomasz Żuchnicki and Agnieszka Kluza.

This is how PBIC started, a team of family and friends, providing advice, guidance and teaching to enable independence for those who had just moved to the UK.

For 3 years, PBIC was organised and run by 5 volunteers. In that time, we received precious support from Glenis Orkisz from Bedford Race and Equality Council (BREC) and Jane Saunders from The Learning Partnership.

In 2007 we were established as a community organisation which formalised PBIC’s presence in Bedford and gave us a legal structure which allowed us to open our own bank account and start applying for funding.

Invited by Gina Marszałek, the Chair of the Polish Club, we moved out of Rob and Mags’ front room and into a small office space at the Polish Club on Alexandra Road.  We secured our first European Social Fund monies for the Young Entrepreneurs Project.

Demand for our services continued to grow and in 2010 we received our first Big Lottery Fund grant, meaning we could expand our offer further. This enabled us to move into a bigger office on Bradgate Road with classroom facilities and separate advice rooms.

We obtained our first Matrix accreditation recognizing us as a Career Advice Centre with auditor’s comments that our “provision of a bi-lingual Careers Advice Service to migrants in the local community especially those from Poland and other Eastern European countries is a unique service locally, regionally and possibly nationally”.

We are the only multilingual advice agency in the UK to have the Matrix quality accreditation.

To meet demand for our services, we opened an additional office at Lurke Street, Bedford.

On 23rd June the UK voted to leave the European Union. This presented a challenge for both our clients and our organisation. It brought into question the future.

The atmosphere surrounding prolonged Brexit negotiations left migrant communities feeling isolated. During this time, we saw an increase in demand for our services with migrants looking for reassurance and someone to talk to about their anxieties.

Robert Brady our co-founder passed away unexpectedly in October 2017 which was a major blow to everyone involved in PBIC. This left a huge gap in the management and direction of the charity as his involvement, passion and dedication were key to PBIC’s growth and success.

Following the difficulties faced in the previous year, PBIC consolidated all their operations into one office, at Lurke Street.

We focused on strengthening our strategic direction, several new trustees joined the board and Nigel Rees became the new Chairman.

The Brexit deal was approved by the UK parliament and the EU resulting in PBIC registration with Office of Immigration Services Commissioner (OISC) and extending our services to cover immigration advice linked to settled status.

PBIC moved to its present location at 90-92 Bromham Road.

Less than a month later the UK lockdown meant that we had to shift advisors to working from home. As a result, the demand for our services grew and PBIC had to quickly adapt to digital delivery.

A gradual return to the office was eventually introduced in September 2020.