Where does the English vocabulary come from? 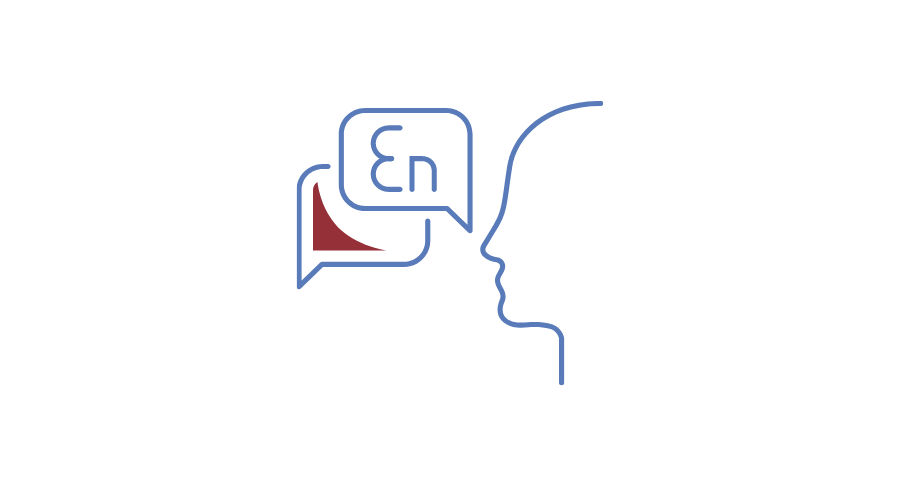 Where does the English vocabulary come from?

When learning the English Language, you may wonder where some of the words come from.  I’m often asked in my lessons questions like, “Why does the word ‘pudding’ refer to things that are savoury and not sweet?”.  The answer is because England has been invaded by people from different parts of the world, and they have brought with them a little bit of their own language and added it to ours.

The first language that we know about was spoken in the British Isles around 600 BC (Before Jesus Christ was born).  It was spoken by the Celts and was known as Gaelic.  Some Celtic words that we borrowed were ‘corgi’ which means ‘little dog’ and ‘whisky’ which means ‘water of life’.

Next came the Romans in 55 BC.  They spoke a language called Latin and named a lot of our towns.  For example, the word ‘chester’ comes from a Latin word meaning ‘camp’.  In fact, over 60% of all English words have Latin roots, and in the sciences and technology, the figure rises to over 90%!

But the first people who spoke a language that would in time become English, conquered England in about 450 AD (After Jesus Christ was born).  They were known as the Anglo-Saxons and many words from this time are still around today, like ‘cow’, ‘house’, ‘bread’ and ‘sword’.

About 350 years later, England was invaded by the Vikings.  They came from Norway and Denmark.  They spoke a language that would later become Danish and Norwegian, but they also left some words behind like ‘you’, ‘husband’, ‘law’ and ‘anger’.

In 1066 AD the Normans came along from France.  They spoke an earlier version of French and this became the language that the nobles and gentry spoke.  It brought many new words like ‘cash’, ‘age’ and ‘reward’ and even some words that are still part of the French language like: etiquette, sabotage, hors d’oeuvre, rendezvous and parachute.

From about 1400 AD there were no more invasions and gradually English took over from the French, but words were still invading the English Language.  Words like  ‘cruise’ and ‘yacht’ that came from the Dutch.  One English author that definitely deserves a mention is William Shakespeare (1564 – 1616).  Many English words were first introduced in his plays. It could be said that he invented words or that he took words that were only used in spoken English and put them into print.

Finally, we move into modern English.  As you can see English has been shaped by many events and has been influenced by many different languages, but the people who are playing a part in shaping English now, is actually you! New words are being introduced by each generation and this is helping English to continue to develop, but we are also happy to share …. For many languages, English is now the cool language to borrow from. French has ‘le weekend’, the word ‘business’ is often used in Italian, Swedish cars now have an ‘airbag’ and the Dutch word for goal is.. You guessed it – goal!